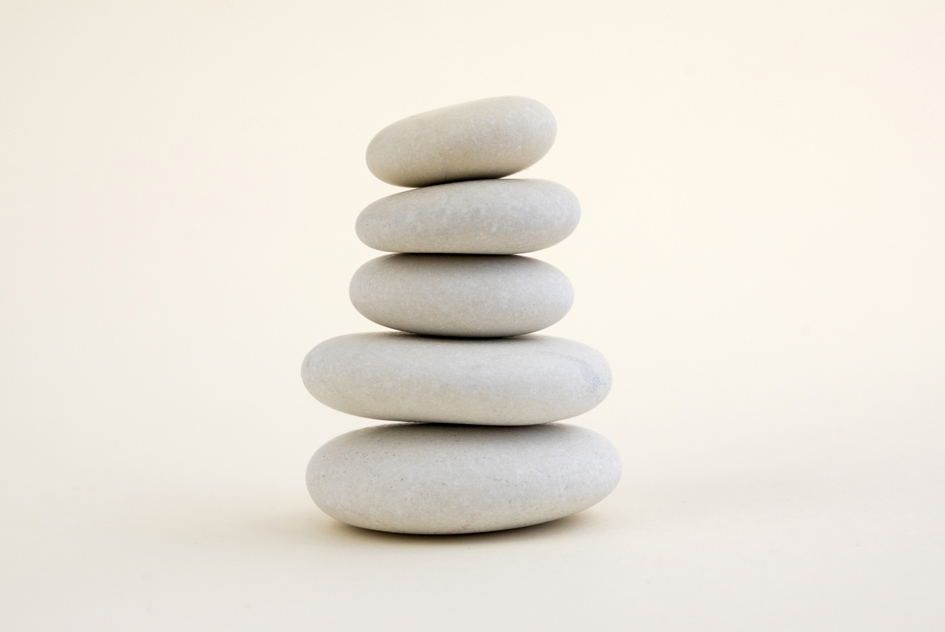 I remember it vividly. I was in the process of putting together our yearly business plan for my team before our National Meeting. I had invested three months of researching analytics, trends, input from my team, goals for the division and my personal experiences with what I felt would be a test of effort, perseverance, and commitment to achieve our goals.

In most cases, I have about four hours to present it to the president of the division and other senior leadership. Once approved, the entire division gathers at the National Meeting shortly after, and I only have a few days to sell it to my team to gain total buy-in and commitment.

However, this time there was a longer gap between the approval of the plan and the actual meeting; about a month. During that time, as I was putting my final slides together, I came to a realization that this process had become so routine and centered around only one thing – our yearly quota.

Love the process and the grind as much as the results.

I challenged myself to think outside the box and discover a new way to present this plan without feeling like I’m “selling it.”. I wanted to gain engagement and trust from the team for them to feel they were genuinely vested, and a part of the PROCESS as opposed to only being judged on the OUTCOME.

From experience, I always felt that growth, empowerment, and confidence came from the process itself. It was all of the small wins that built the real success at the end of the year. I valued that time because it exposed my ability to handle both success and failure. It allowed me to either utilize my skills to grow or sharpen them as I became more self-aware in the process.

At that point in my career, I had been in the same industry for about 15 years, and I’d always felt like that a sales quota defined me, and those I led. In my opinion, I was doing a disservice as a leader focusing on an arbitrary goal (the number) instead of the tangible qualities of my abilities, as well as those leaders within my own team.

“I am a series of small victories and large defeats, and I am as amazed
as any other that I have gotten from there to here.”

We are at the National Meeting, and once we broke out into our respective teams, it was time to put my experiment into action. I applied something that I’ve done for 10 years that was a result of a book that somebody gave me as a gift. It’s by Jon Gordon, and it’s called “One Word That Will Change Your Life.”  It’s a simple concept, you pick one word that can guide your decisions, mindset, attitude, direction, moral compass.  Here’s the thought process behind it:

LESS IS BEST, SIMPLE IS POWERFUL

Dim the lights, start the power point and let them see the first slide. You know, it became so routine, we were all like Pavlov’s dogs expecting the same thing – that slide to show the quota for the year. Instead, I decided to change things up from the traditional format.

The group was so confused, they kept asking me what the goal was. Even their rhetoric proved my point.  They were asking what “THE” goal was – as in a singular purpose, that dang quota!

I went around the table, and I asked them, “What was last year’s number?“ They all knew it because we not only achieved the goal, we exceeded it by double digits — which means they got an additional kicker on their bonus, so the answers came quickly and with smiles on their faces. I then asked them, “What example can you provide me off the top of your head – as quickly as you told me the net sales – that stood out to you about one person on the team you lead, who not only improved but developed skills that contributed to our success?”

I waited a few seconds and said: “time’s up.” Of course, they complained, but my point was made. My perception was that there was more pride in the number than there was in the people who achieved it.

My father had a saying that I tend to overuse, but it applies to so many situations. He would say, “When the son swears, slap the father.” In other words, don’t be so quick to point the finger before you look in the mirror. In this case, the burning question was “Have we lost the value and importance of the team that commits and contributes to our goals every day in the field?”

THEY ARE THE MOST IMPORTANT ASSET.

I said, “Here is how we are going to start this meeting. You have one hour, to come up with one word that will define your goals this year that isn’t associated with the quota. One word that can provide clarity and guide your decisions, mindset, attitude, direction, moral compass.”

I explained, “I take this very seriously, so don’t just throw something out there without thought because the word you choose will stick with you for the next 11 months, every day. If you give me a word that I don’t feel fits your personality or management style, we will just take more time trying to figure it out.”

Now understand, I wasn’t treating them disrespectful, or as children; some of these people had been under my leadership for a long time. They knew me, and I knew them. There was a bond of trust between this particular team that made us unique. We had a mantra, “Play hard, work harder.”

After an hour, I asked each of them to stand in front of the team and tell us their word, being as specific as they could. I also asked if they would provide the reasoning they choose that particular word and how they intended to be held accountable for it. What was funny was that a few of them said, “When we are done, are you going to tell us the number?” They laughed, and I did on the outside, as well, but internally, I realized that this was going to be a huge responsibility for me because I needed to change their mindset.

The good news is everybody had some great words . . .

Their definitions, explanations, and application were spot on!

When the exercise was complete, I asked that they get their computers out. I asked them to go to their email and open their “signatures” in Outlook. Once they did, I asked them to please put that word below your name in all caps and bold. I asked that they talk with their respective team and explain the rationale and the exercise we just completed. Share with them why you choose that word and tell them that you need their assistance to hold you accountable for it.

Moving forward, I asked that every time they put an email together for distribution or were responding to another person, read it before you send it. Were they conveying the intent and meaning of your one word in that communication? I told them that when I read each of your emails, I will do so with a new perspective this year. I want to challenge you to not just write it down and talk about it. I want to see action. Even if it takes you away from the objective at hand, it doesn’t matter because we will still win in the long term.

I then asked, “What do you think I mean when I say long term?”  It was quiet for a second, then I heard a voice…” our quota.”  She said it without any doubt in her mind. She got it!  I said, “EXACTLY!”

We were so focused on the GOAL that we were missing out on the excitement of the PROCESS. We became obsessed with a number instead of obsessed with our people. I told them, “I am as guilty as each of you, and I apologize for that. I haven’t been doing my job and that I would change along with them.”

WE ESTABLISHED A NEW MINDSET.

Somebody asked me, what’s your word?  I said, AMPLIFY.

I want to AMPLIFY my commitment

I want to AMPLIFY my gratitude

I want to AMPLIFY my empathy

I want to AMPLIFY my relationships

I want to AMPLIFY my health

I said, “If you focus on that one word, live it every day, guide your team with passion and empowerment, you will hit the number. It will be the OUTCOME of a successful process.”  What followed was the infamous slide with one number on it. I asked them if their perspective was a little bit different. They all nodded.

So now I want to challenge you.

Are you willing to approach your objectives a little differently this year, or a particular goal?  Can you commit some time to find that one word that will be clear to you in guiding your decisions, mindset, attitude, direction, and moral compass?

Do great things today and make a difference.