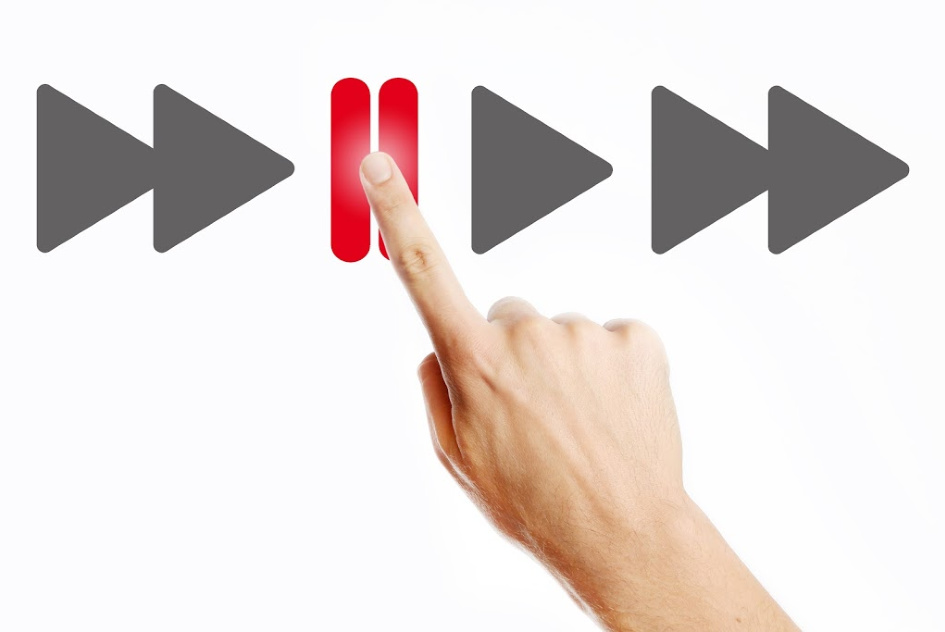 For the first time since the days that followed the horrific tragedy on September 11, 2001, I feel as if life has offered each of us a “pause” button to stop and reflect. For the past two decades, the busyness and stress of life had become routine, almost habitual. Excuses such as, “I’m too busy,” “I just can’t find the time,” “I feel like I can never catch up,” have become socially acceptable and shared by so many.

On a different continent and over 7,000 miles away, we learned of the coronavirus as it unfolded in China. Each passing day in January, the story became more serious.The daily influx of active cases became frightening, and the discussion became one of, “what if?” The warnings began to surface that this could become a situation that the entire world would have to deal with.

January 20, 2020. The first confirmed case of 2019-nCoV infection is announced in the United States. For weeks, many did their best to downplay the situation by comparing it to the common flu. It was based on a lack of education and facts associated with the long-term outlook for a very contagious virus that we had never seen before. For a month, people complained of the inconveniences placed upon us: events cancelled, meetings postponed, and concern for travel. Then came the closures of the schools.  Wait – wasn’t this just another version of the flu? Were we overreacting? The entire world was struggling to find answers, and then the following hit the news outlets:

It was time to get serious and think about the ramifications. This was not going to just “go away”; we were in for a fight. At that point, businesses were put into two categories: essential and non-essential. People would be furloughed or laid off as their workplaces were ordered to close their doors, grocery stores couldn’t keep their shelves stocked, and hospitals became swamped with people who had symptoms and could no longer breathe on their own.

The pause button was pressed. The world changed.

Rather than tune into the 24/7 news cycle that causes fear, I directed my attention toward opportunity and improvement. I’d like to encourage you to take  full advantage of this “pause” to become more self-aware and reflect on where you are in your life today, as well.

“A pandemic is a terrible thing to waste.”

— Tim Elmore,
author of The Habitudes

During the downtime, ask yourself some questions: Are you the person you envisioned 10 years ago? What about five years ago? What about a year ago? Are your core values and non-negotiables still the same? Do you operate off a set of principles that you refuse to sacrifice? Are you generous with your time? Do you still have gratitude in your heart?

The first step in getting what you want out of life is to have the courage to get rid of what you DON’T want in your life.  Here is an exercise that can help you with self-reflection:

Get out a piece of paper and draw two lines down the paper splitting it into thirds. In the first column, write “Limitations”, in the center write “Opportunities”, and in the third column, write “Improvements”. Really take some quiet time to be vulnerable and honest with yourself as you do this exercise.

“Everything in your life is a reflection of a choice you have made. If you want a different result, make a different choice.”
— Anonymous

Let’s start with the obvious: Limitations. Based on the current circumstances, what things can you no longer do based on the limitations that have been placed upon you? Also list things that are barriers based on other aspects of  your life besides the pandemic.

The column of Opportunities will take time and creative thinking. For each item in the Limitations list, take the time to discover where you might find an opportunity (or that silver lining) now that your life on pause. Are you a non-essential business? Are you working from home or passing the time until you can work again? If you have customers or clients, find opportunities to stay top-of-mind with them. Send personal letters of thanks for their past support, encouragement, or creative ideas to help them keep their business afloat despite the pandemic.

You can review your business plan, mission statement, vision, and goals to make the tough changes and adjustments now so you have a clear look at the rest of the year. What things have you put off? That stack of personal development books you’ve been meaning to read? What are things you can do right now to have an edge against your competitors when life “gets back to normal” — whatever that might look like?

In the third column, “Improvements”. Use positivity to ask yourself what has gotten better or easier recently? How can you cultivate more of that and make it part of your routine? Maybe you have discovered balance, or what makes you happy, a new hobby, or maybe you’ve been recharged with creativity and ideas to come back stronger than ever. You can also use this area to gather your thoughts on how to handle a crisis moving forward.

Above all else, please don’t isolate yourself and allow the voices of negativity and panic to take over. You may have zero control over many limitations in your life right now, but you do have control over how you react to the limitations. Be vigilant, be responsible, focus on being a part of the solution and not the problem. There are always people who have it worse than you, so discover gratitude and help others during this time of stress and uncertainty. Look within and recognize those around you who need you. Make that your priority for now: finding peace in the chaos, whether it’s in your job, your home, your family, or your friends. Reach out and connect.

While you’re at it, make a list of all the things you took for granted before the pandemic. Later, you can pull it out and your heart should be flooded with gratitude for all those little things you couldn’t do or have. Life is too short; make the most of it while you’re here. Don’t waste this opportunity — hopefully we won’t have another one like it for a very long time.