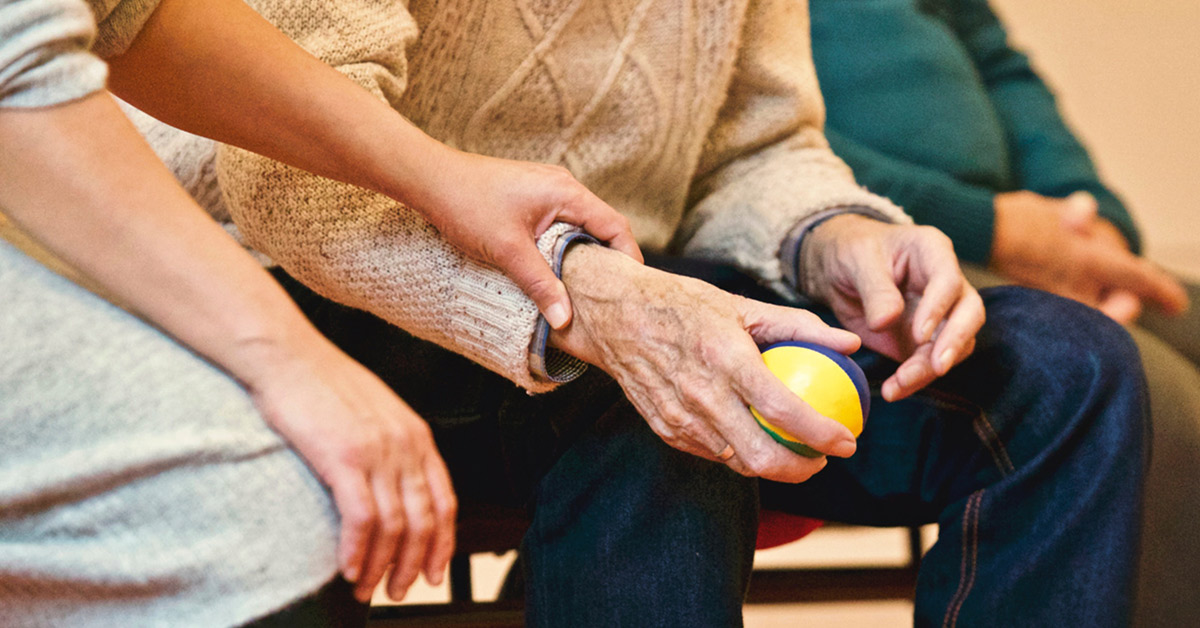 “To move forward, you must give back.”
— Oprah Winfrey

Leadership in and of itself is the ultimate gift.

Leadership in duration is a blessing.

I am writing this for the leader that has been in the role for ten or more years. If this isn’t you, stay with me anyway. There’s always a lesson, and 10 years from now, you very well may be in this role — might as well prepare now.

The unwritten rule for leaders is that since somebody
was willing to help you in your journey, it is your responsibility
TO PAY IT FORWARD

I want to go beyond the obvious; most will relate the “pay it forward” to be a mentor.  This is an incredible resource for you to contribute to the success of others, but I want you to think deeper and find the courage and gratitude to go even further in your commitment.

Giving and gratitude go hand-in-hand. The more you practice it, the better you will get at it. I challenge you to take the first step. Once you reap the reward, pass it on and grow the efforts.

Here are 50 of the Best Workplaces for Giving Back that have committed themselves to adding the pillars of gratitude and charity to their corporate culture. Let them serve as the example and inspiration for other companies to step up in their communities and make a difference.

Once you’re ready to commit, trying to figure out the how and where can be a job in and of itself! I have found that Charity Navigator is a great resource to match your skills and interests to the right charity. Founded in 2001, Charity Navigator has become the nation’s largest and most-utilized evaluator of charities. Their mission? To help donors by deploying a team of professional analysts to examine tens of thousands of non-profit financial documents. According to their website, “we have used this knowledge to develop an unbiased, objective, numbers-based rating system to assess over 9,000 of America’s best-known and some lesser-known, but worthy, charities”.

I promise you, giving back to others in ways outside of the traditional mentorship role will pay dividends for the rest of your life. The gratitude you will be exposed to will not only change the lives of others, but it will change yours: making you a better person and leader. So go change the world!